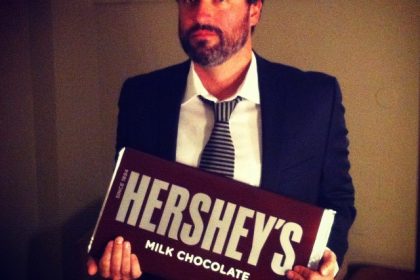 My name is Matt Fulchiron.
People call me “The Full Charge.”

I rock microphones. That’s just what I do.
That’s just how I got it. I just got it like that. See when I was born, instead of spanking me, the doctor just slapped me a “high 5″ and shouted, “This kid’s just got it
like that!” I’ve been doing comedy since I was one and a half. The first
time I stood up, I was already on stage doing stand up. Send me an
email. We can talk about stuff. Check out my appearances on The Late
Late Show with Craig Ferguson, Last Comic Standing, Live at Gotham,
Comics Unleashed, Tosh.0, and my own half hour special “Comedy Central
Presents.” They were totally televised on television. Yes television.
I’ve made it. I can officially take it easy now: Nothing but champagne,
bubble baths, and back rubs. Spread the word, y’all. I’m in the market
for a mid-sized yacht.

Now go outside and play!
You’re wasting your life.

About The Full Charge