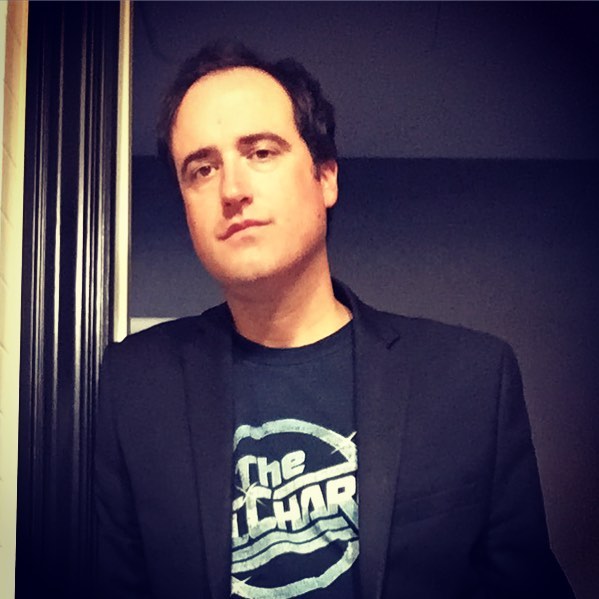 I’ve had it with you.

Known to those in the know as “The Full Charge,” Matt Fulchiron makes love to the mic with an elevated level of rhythm, vocabulary, and insight.

Matt has performed on the television shows “Comedy Central Presents,” “Live at Gotham,” “The Late Late Show” on CBS, “Last Comic Standing,” “Tosh.0,” “Last Call with Carson Daly,” and “Comics Unleashed.” He’s also appeared on “The Joe Rogan Experience” podcast, and was the opening act on Daniel Tosh’s recent “Great Nor’Easter Tour.”  There’s nothing you can do about it. 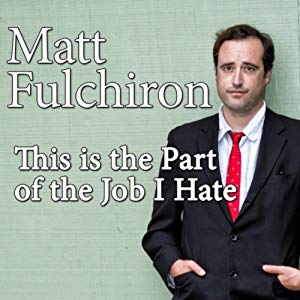 This Is the Part of the Job I Hate [Explicit]

Get updates right in your email box!